“The idea of the teaching of mathematics has changed”

Currently, we are immersed in educational traditionalism, following the same, predictable steps, which does not completely work for students.
Julián, Head of Studies

Julián is head of studies at the CEIP Playa Honda school in the Canary Islands. This has been the first year they have worked with Innovamat in their classrooms, and they wanted to share their experience with us.

As head of studies, why did you decide to start working with a project like Innovamat?

We were thinking of choosing a different way of teaching mathematics. We were looking for something innovative, different. Something to challenge the idea that math is boring and bland, to help us spark the children’s interest. And that was when Innovamat entered the scene. Right from the start we were struck by its vision, its way of understanding and seeing mathematics. Every question we asked had an answer and, not only that, but everything was coherent and had meaning. They also left us with a very professional impression, always willing to help, answer questions… So we finally decided to take the plunge.

What did you like most about working with us this year?

The innovation. The team already really liked the proposal itself, and personally I love math, but we also saw that it was something that had coherence and meaning. On the other hand, and focusing on the more technical aspects as head of studies, the professionalism of the team is undeniable, dealing with the account managers, the Solver team or the technical team… they fill you with total confidence.

It is true that at the beginning the change was difficult for the teachers at a pedagogical level, but little by little and thanks to the communication training we were offered, they began to relax and to enjoy the project and the tranquility it provides knowing that you have each session already planned and prepared. In addition, seeing the progress of the children has been great, which has helped them to be happy and want Innovamat for the next year.

And, Julián, regarding the motivation of the students… Have you seen a change compared to previous years?

I am not with the students directly, but I do know that they are more motivated; especially when spending time on the app and with the Adventures. I also know of families who have asked how they can use it at home. 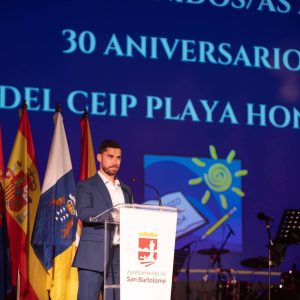 Now that you mention this about the families, how have they perceived the project throughout the year?

I am aware that families have had difficulties, since in the end the project is based on strategies that they are not aware of and are not experts in or simply because it is a deviation from traditional math, but I know that they have requested training or tutorials with teachers to find out more about it. One of the proposals we offered at the end of the year was to do a little more specialized and individualized training with the families from the school, to be able to help the children at home.

I also know that one of the mothers at the school, who is a teacher at another center, saw her daughter’s motivation with mathematics and was asking us about Innovamat. When we explained the proposal to her, she was delighted. The children share their motivation at home and then the parents get involved and, in cases like this, some parents then want to share that motivation with their own students as well.

By the way! Regarding what you’re saying… This mother’s center is going to start with Innovamat this year.

There you go! Word of mouth works… and there’s a reason it does.

Changing the focus of the conversation a bit… If you think about the teachers who have taken the proposal to the classroom, what do you think it has been able to contribute?

The fundamental thing is that the idea of the teaching of mathematics has changed. Currently, we are immersed in educational traditionalism, following the same, predictable steps, which does not completely work for students. I’m not saying that it can’t be useful or that it can’t develop mathematical ability, but it wouldn’t work to the same extent this project has. Innovamat is much more competent-based and impactful. I believe that seeing something new, and I don’t mean only seeing it in a conference, in a workshop or in training, but experiencing it every day, makes you understand it and learn it in order to teach it and change that idea. So, working with it first-hand is also important for teachers.

We are comfortable, we are at ease and we trust in what we are doing.
Julián, Head of Studies

And regarding the center’s progression, how do you perceive it?

For us, it was a fundamental requirement for there to be a structure, coherence and, above all, continuity in the proposal. We have a lot of teacher rotation every year, so we need a project in which everything is planned and what needs to be done and what philosophy to work with is explained. In the end, it is the teachers themselves who, starting from this base, makes the proposal their own and takes it to the classroom in their own way every day, but without losing the essence and the teaching philosophy, which is what provides us with stability as a center.

It is important to note that this has been your first year, so it has been a year of adaptation. The first term was difficult, but your evolution has been very positive, you have ended up enjoying and understanding the project.

Without a doubt. Every year we will have new people, but as long as those who remain can give feedback to the new colleagues and transmit that confidence and tranquility to them at the beginning of each course, everything will flow better. In addition, you can also see the connections with the curriculum, which is also a mark of trust for those who are just starting out. I am sure that the beginning of the course will be better every year. 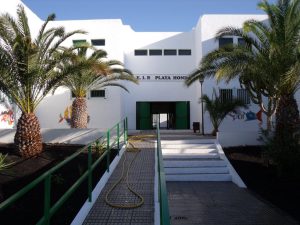 How was your experience with the support during the year?

Very good. Interacting with the entire Innovamat team has always been really good. The support they offer is great. They work fluidly, in a friendly way, they are always available… Teachers always say, “We send them a WhatsApp and they answer us on the spot” or “Whatever happens, we send a message and the technical team calls us that same day.” All those details of “always being there” are noted and it’s a big plus. The personal element is fundamental, even more so in a profession like ours. It is a distinguishing quality that, I think, other proposals do not have.

To finish, do you have any final thoughts or something that hasn’t been asked that comes to mind?

We are happy. As part of the more technical side of things, I am satisfied. What makes the difference is the personal aspect that I mentioned earlier. In addition, we have extended courses for next year and we have also added Early Years, because we are comfortable, we are at ease and we trust in what we are doing.

Receive all our news and content exclusively in your email. 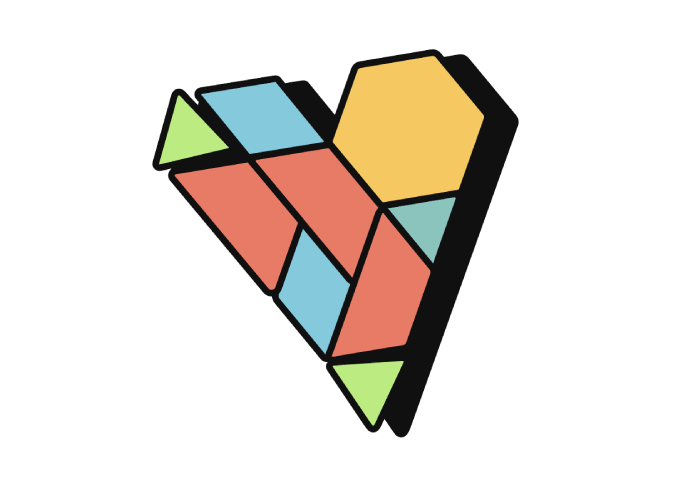